From antiquity and the royal doctor Diphilo the Sifnian (personal physician to the king of Thrace, Lysimachus, who wrote the work “On the presentations of the diseased and the healthy”) or the Sifnian poet and pioneering musician and composer known as Filoxenidou or Theoxenidi, who introduced the musicological term “Sifniazein” ‘(to define certain complex melodies with a variety of tone and expressiveness), the tradition in sciences, literature and the arts continues to this day. 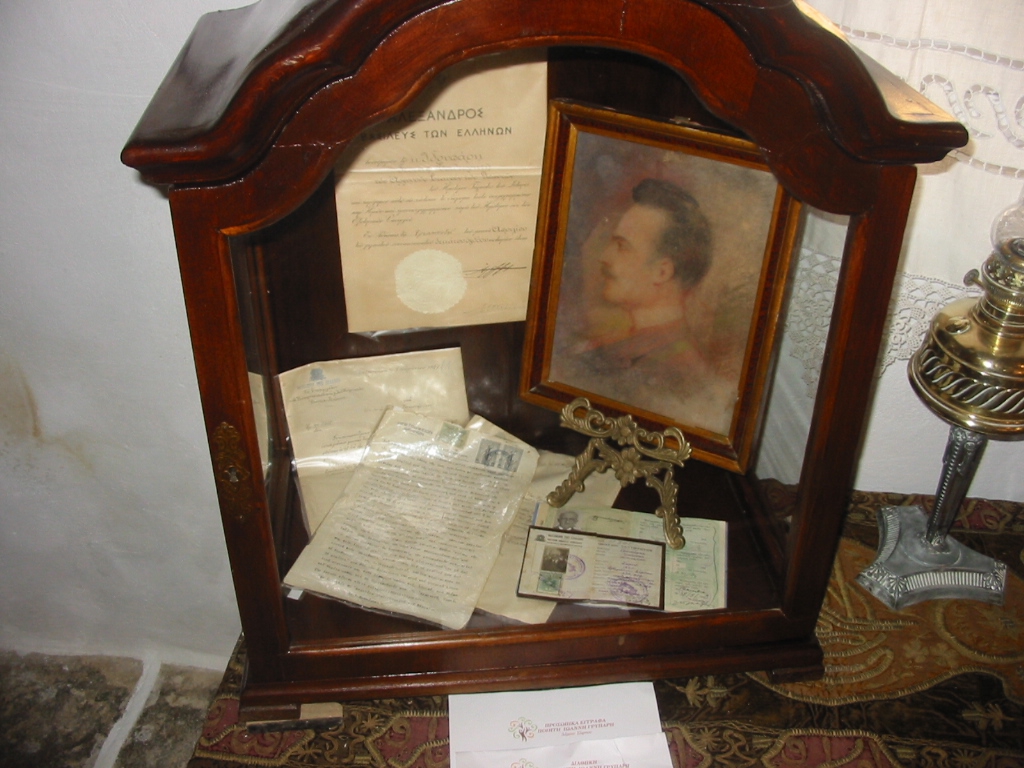 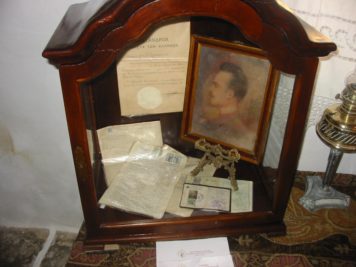 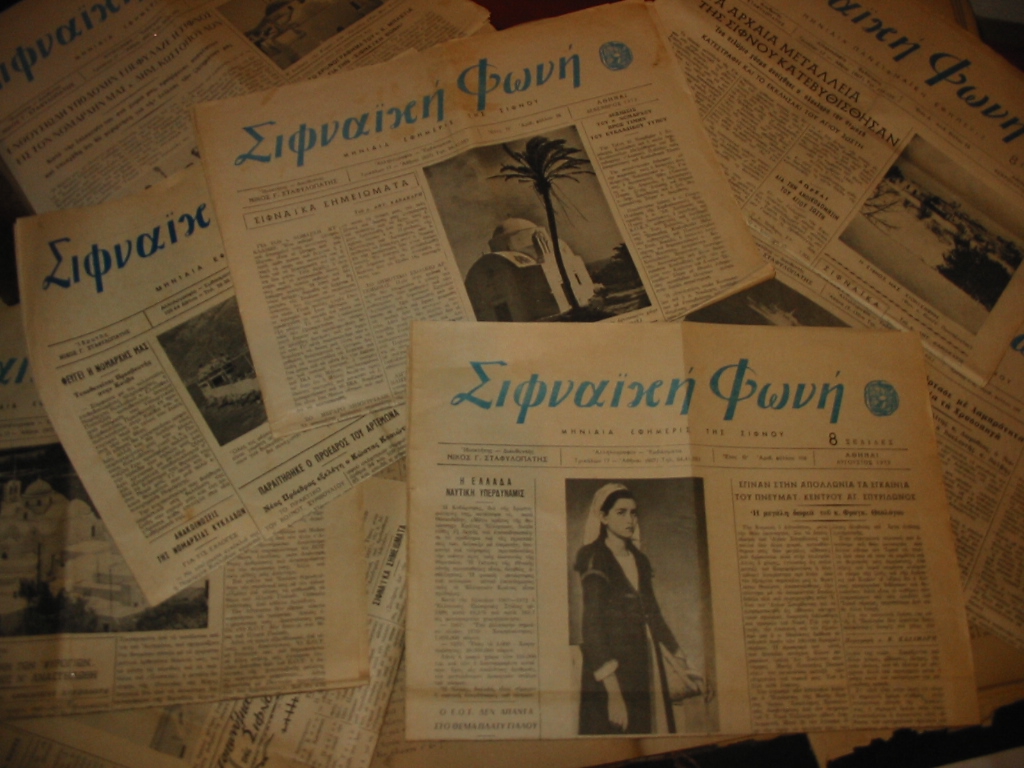 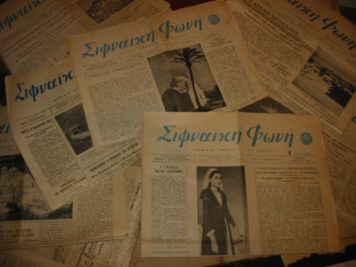 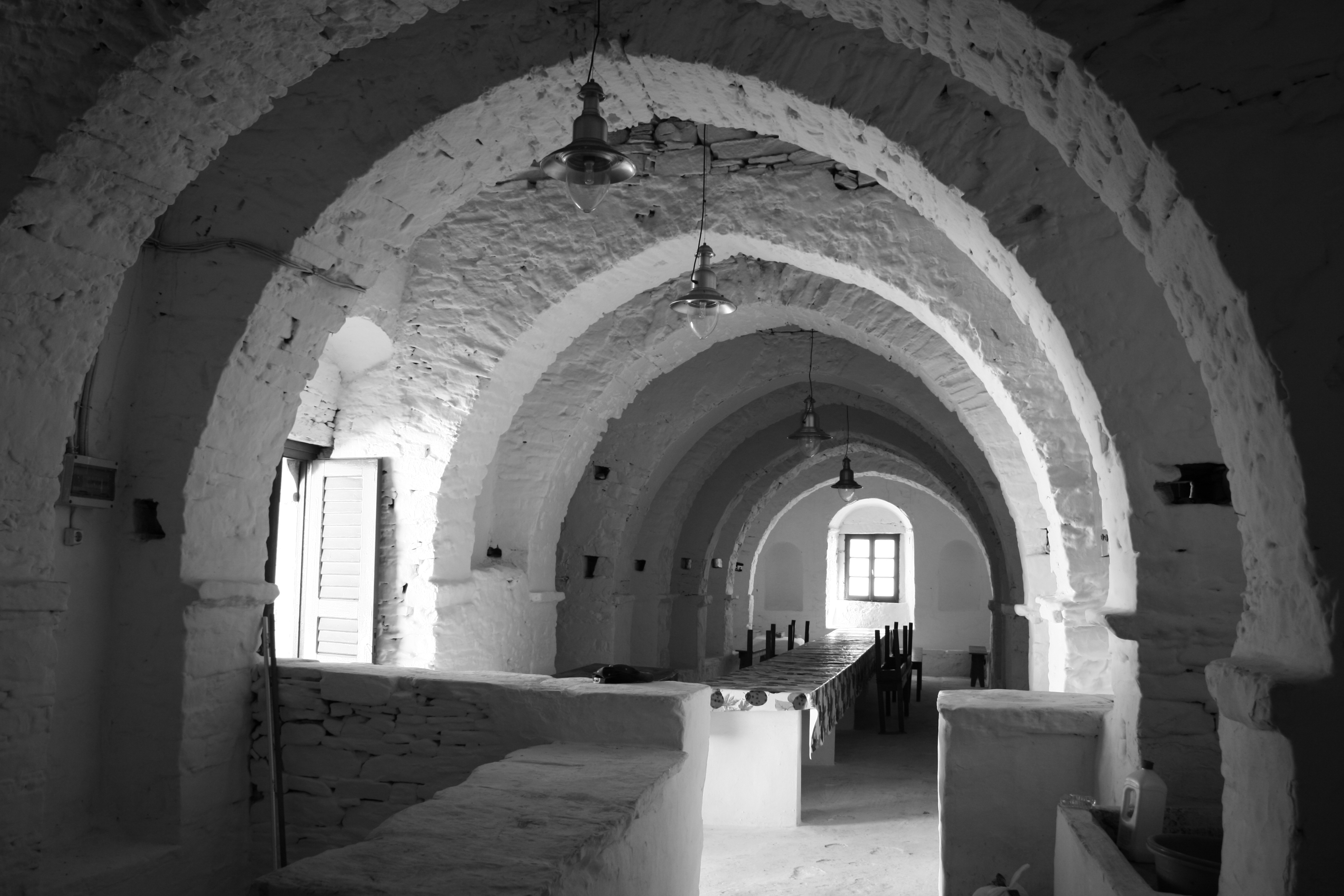 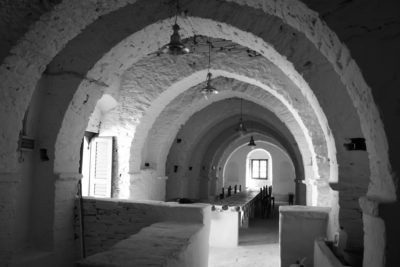 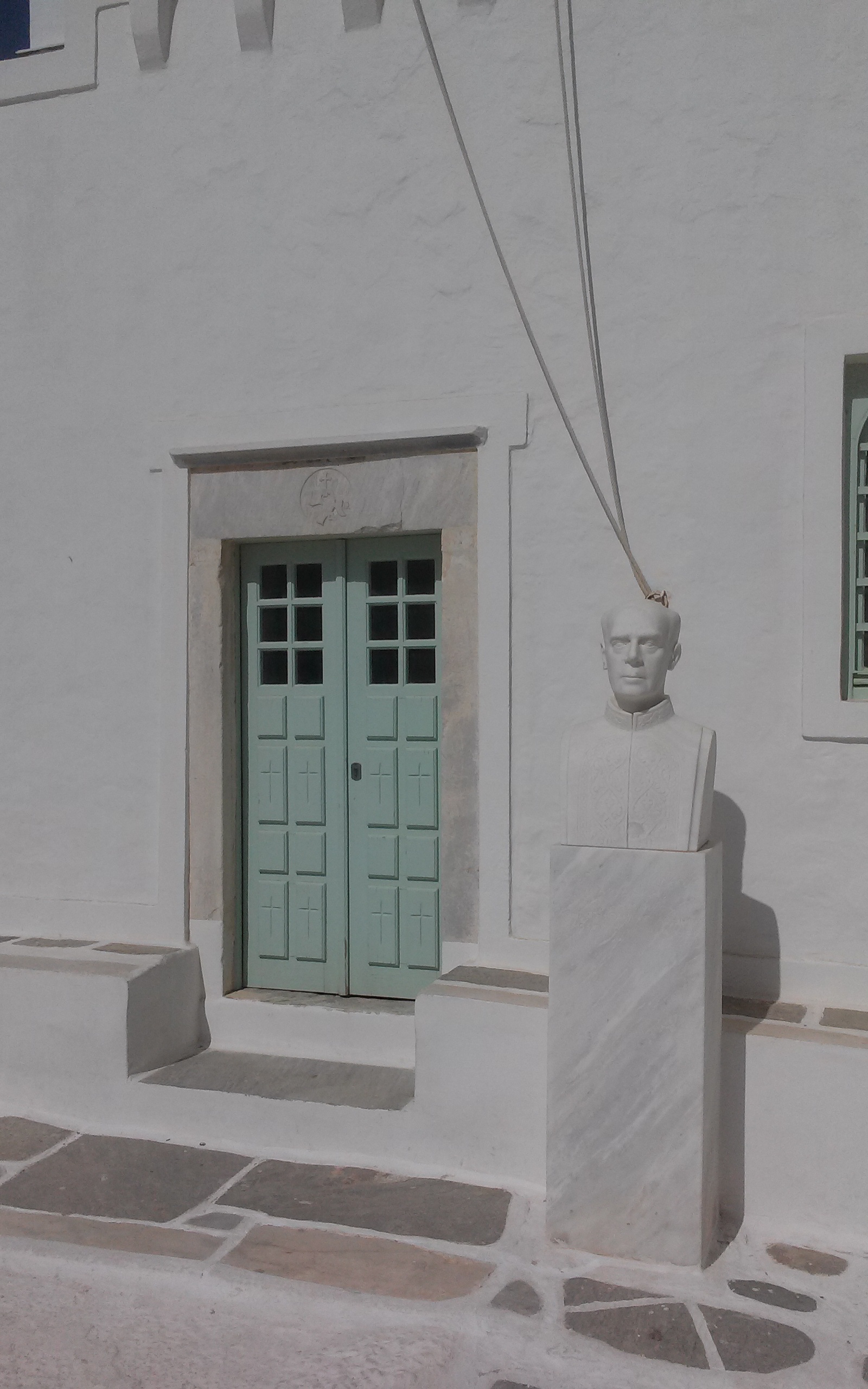 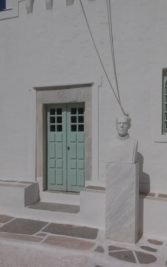 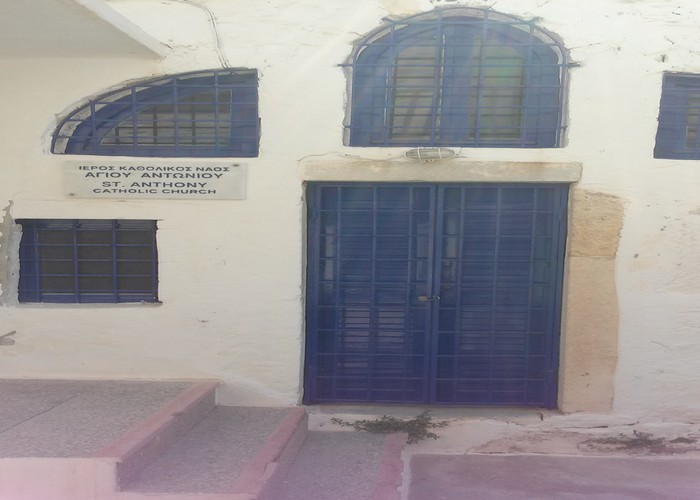 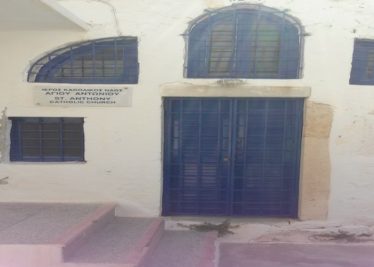 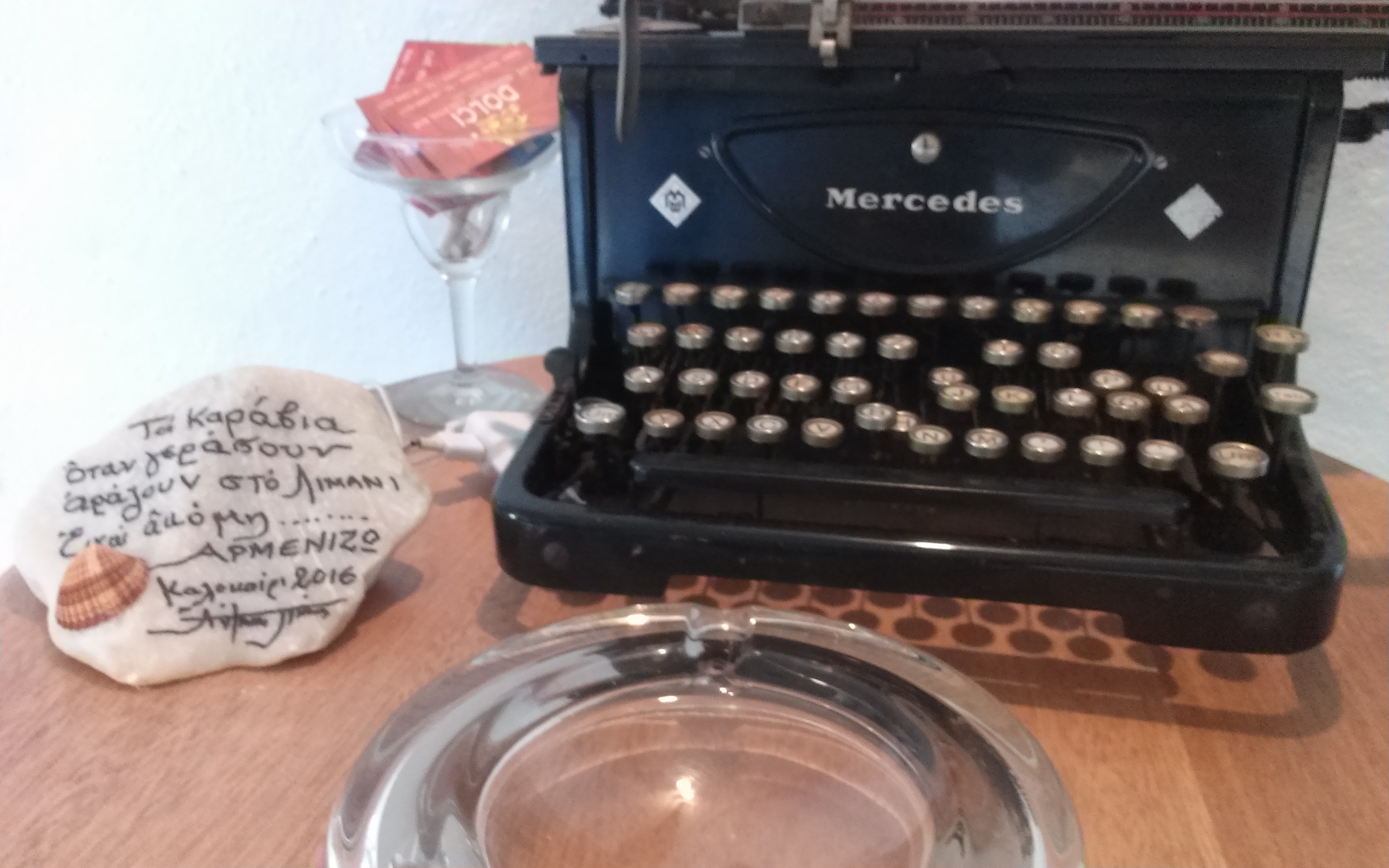 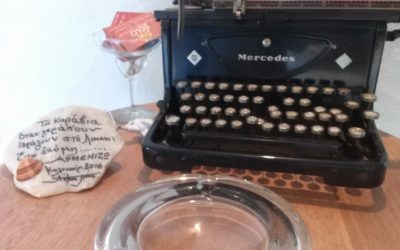 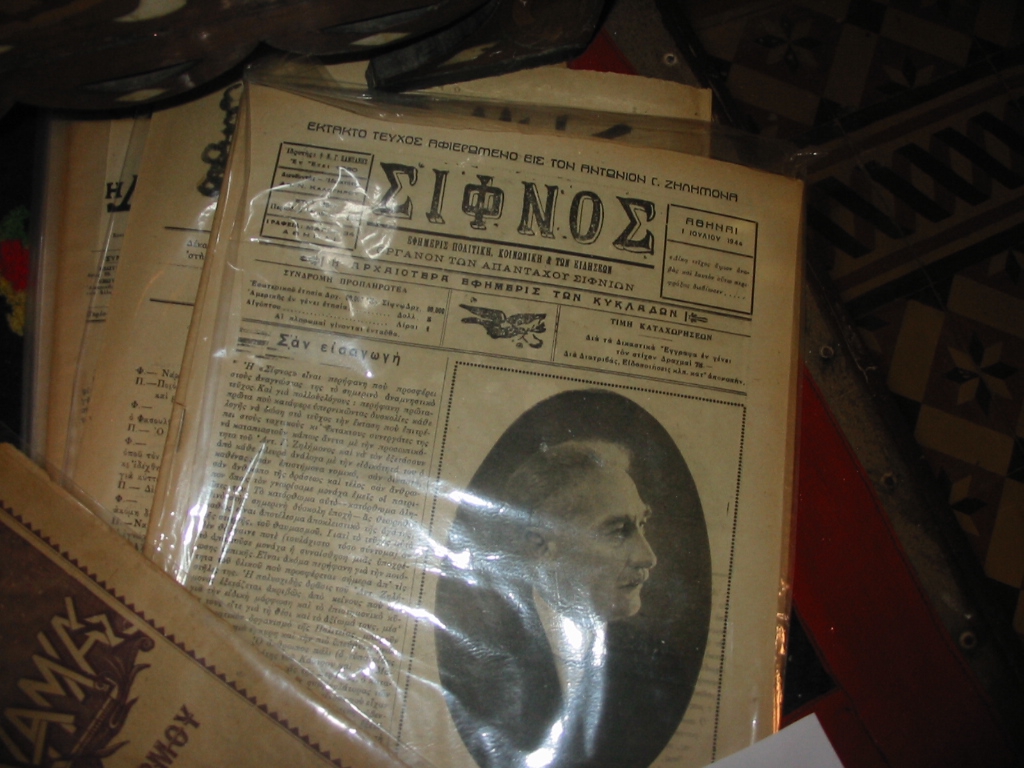 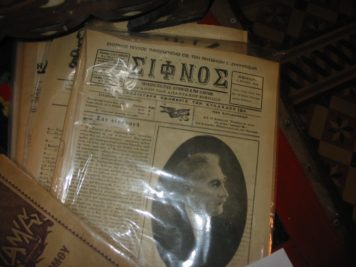 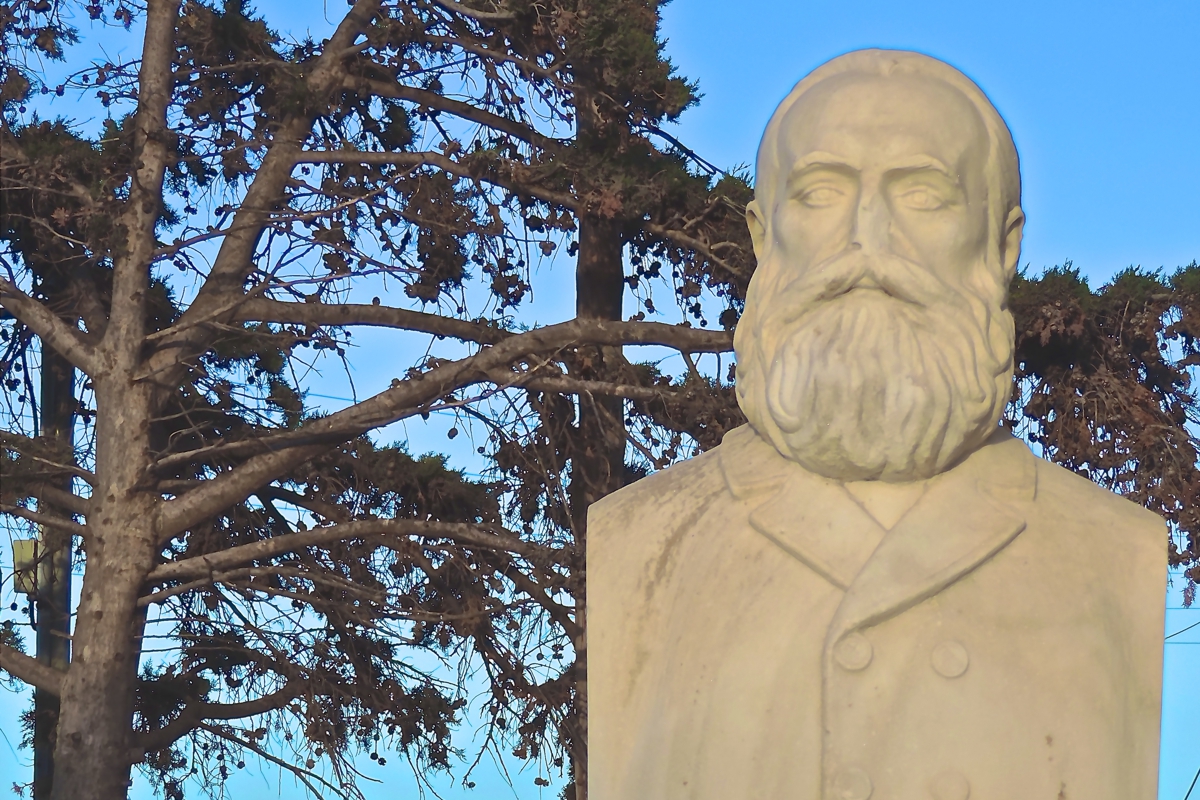 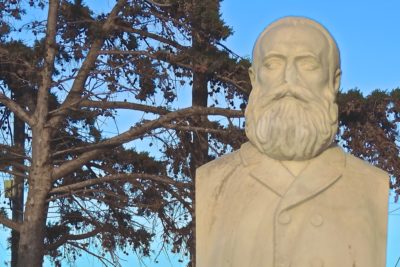 After the Middle Ages, Sifnos saw considerable cultural advancement, and a continued cultivation of literary pursuits. The first known school of the island was established in Kastro in the early 16th century. Since that time, elementary schools, Greek language schools, ‘Gymnasium’ higher-education schools, schools for girls, schools for scribes and orators, schools of iconography, and peer teaching schools, among others, make up the rich tradition of the island in the field of education. The crowning glory of all of these was the ‘School of the Holy Sepulchre’ (Panagia Tafou (from the mid-16th century). Also known as the ‘Paideftirion of the Archipelago’, it was the first educational establishment offering free higher education in Greece, and its reputation was well-known throughout the country. Students came from all over Greece to study at the school in Sifnos. Many graduates of the school became teachers, scholars, clergy, missionaries, church patriarchs, among other things. (More than fifty Sifnian graduates of the famous school went on to become church patriarchs and metropolitan bishops).

Among the teachers of the School of the Holy Sepulchre, also born and raised in Sifnos, was Nikolaos Chrysogelos, the Great Teacher of the Nation, the first Minister of Education of the Modern Greek state, legislator and founder of the Primary Education system and Peer Method Teaching in Greece (His bust stands in the main square of Artemonas, which is named after him).

And the tradition was continued by the ‘wave of Sifnian teachers’, who in the 19th and 20th century involved themselves in the cultural furtherment of Hellenism and were leading lights and educators in all aspects of the arts and letters: journalists, publishers and printers, folklorists, poets, lyricists, historians, painters, lawyers and legislators, artists …

Other respected figures include

Today two local newspapers are in circulation on the island, ‘The Sifnian News’ and the ‘Sifnos’, which is the oldest newspaper in Greece (in continuous publication since 1880). There is also an on-line news site, ‘To Sifnaiko Fos’, “(‘The Sifnion Light’).”.

The ‘Sifnian Research Society’ has organised on the island (1998, 2002, 2006, 2010) four International Symposia in Sifnos, with hundreds of speakers and delegates from around the world, and with interesting scientific papers and presentations relating to Sifnos (in antiquity, Byzantine times, Frankish occupation, and Ottoman rule, and in more recent times, also focusing on the architecture of the island, geology, ethnology and literature). The minutes of the Symposia conferences have been circulated in print and electronic format and are an important source of information on the history of our island.

In 2007, the Swiss National Tourism presented Sifnos with an award as the ‘Island of the Poets and Culture’.

Every year the island holds dozens of cultural events continuing its tradition in literature, the arts and culture in general.