This is the newest and most modern museum of the island (open to the public since 2010). On display are a variety of selected findings from excavations in the region, and a wealth of print and visual material pertaining to both the Acropolis of Agios Andreas and the rest of the island (Ancient ‘Asty’ Kastro, the Sifnos mine, the ancient ‘fryktories’ (beacon towers) from prehistoric times to later antiquity. In 2012 the site was awarded the NOSTRA EUROPA prize, as an excellent example of conservation and the enhancement of cultural heritage.

Archaelogical museum of Sifnos in Kastro

It is open to the public every day except Mondays and public holidays. Information: Tel. 22840 31022 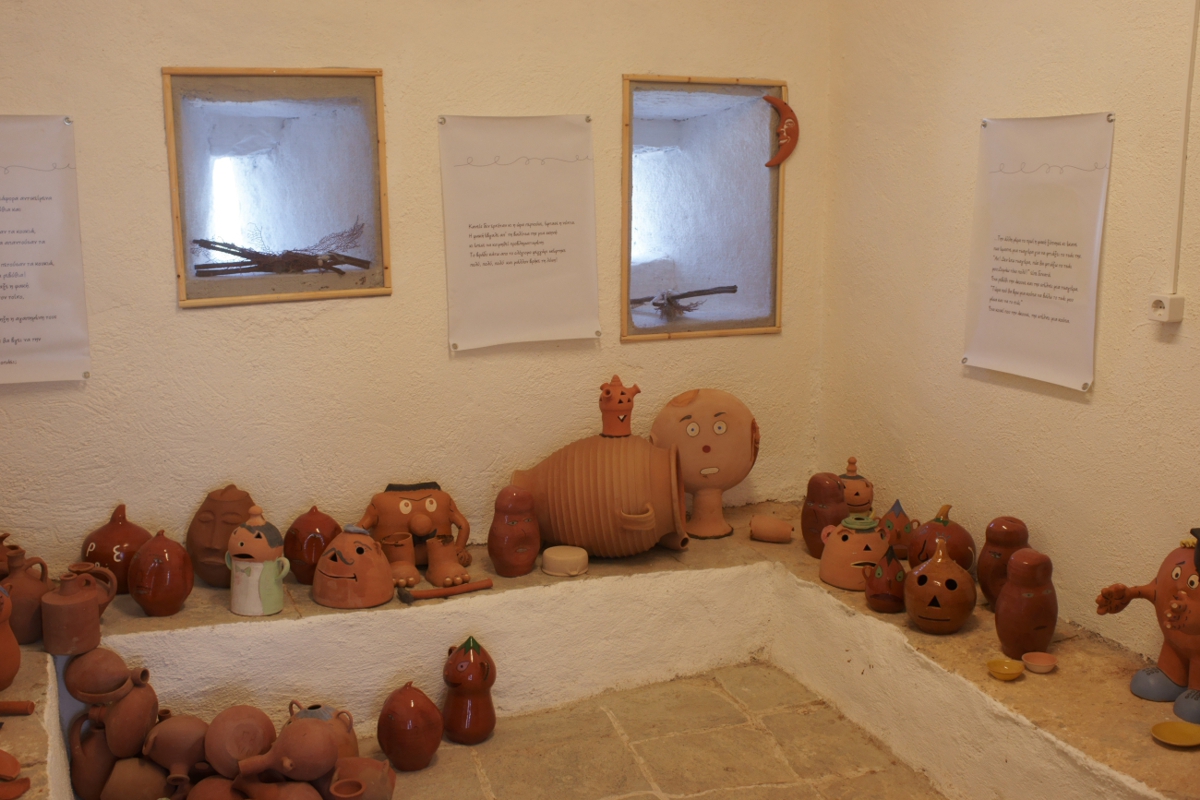 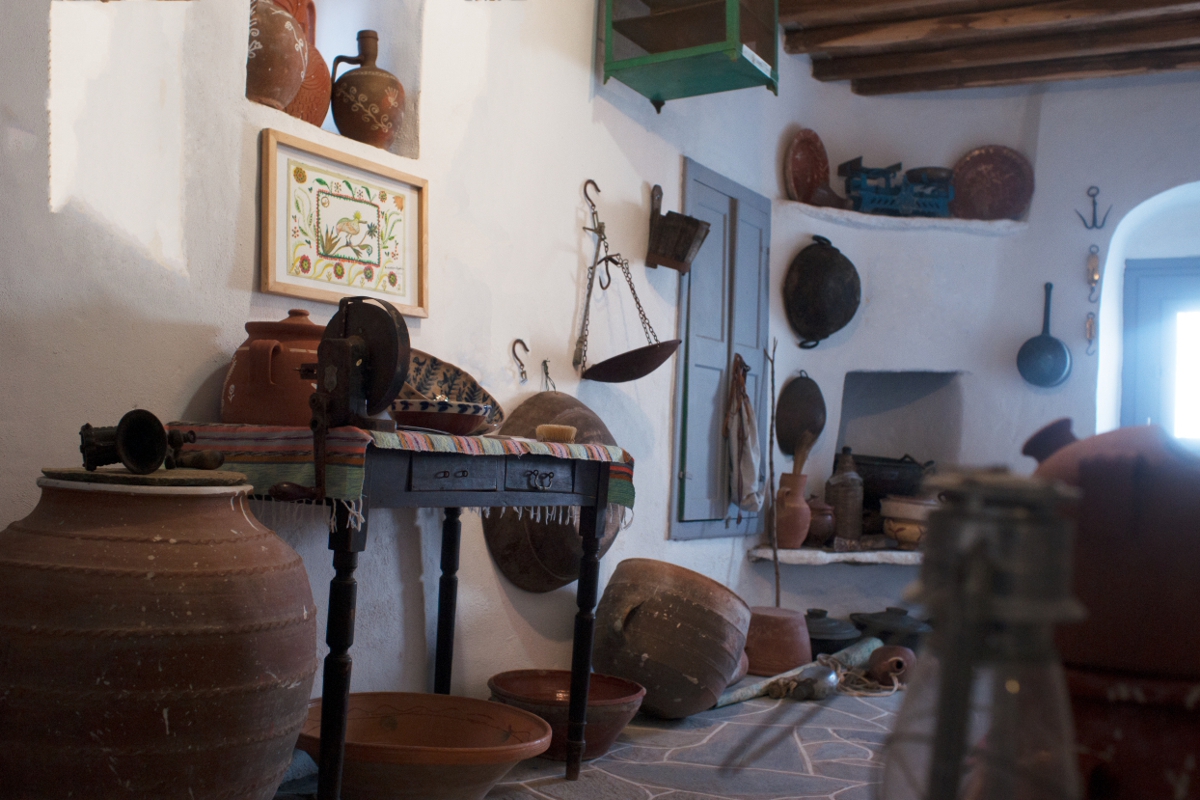 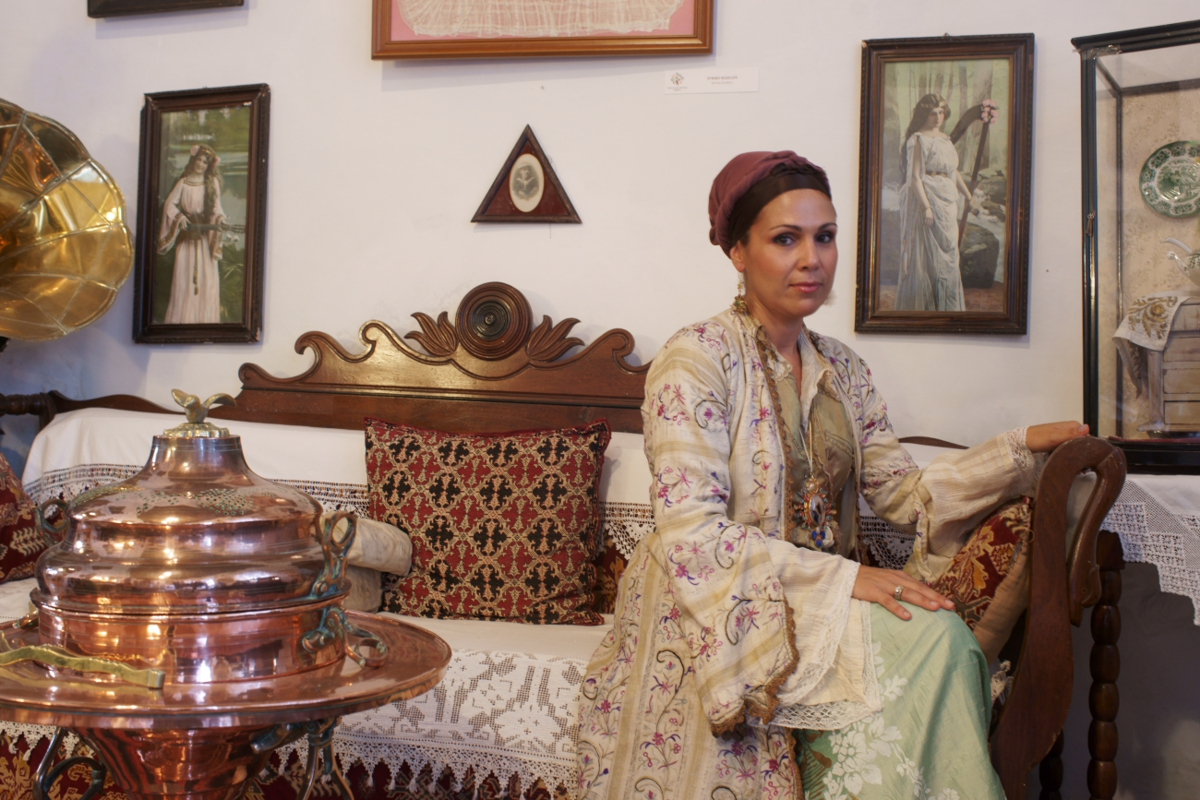 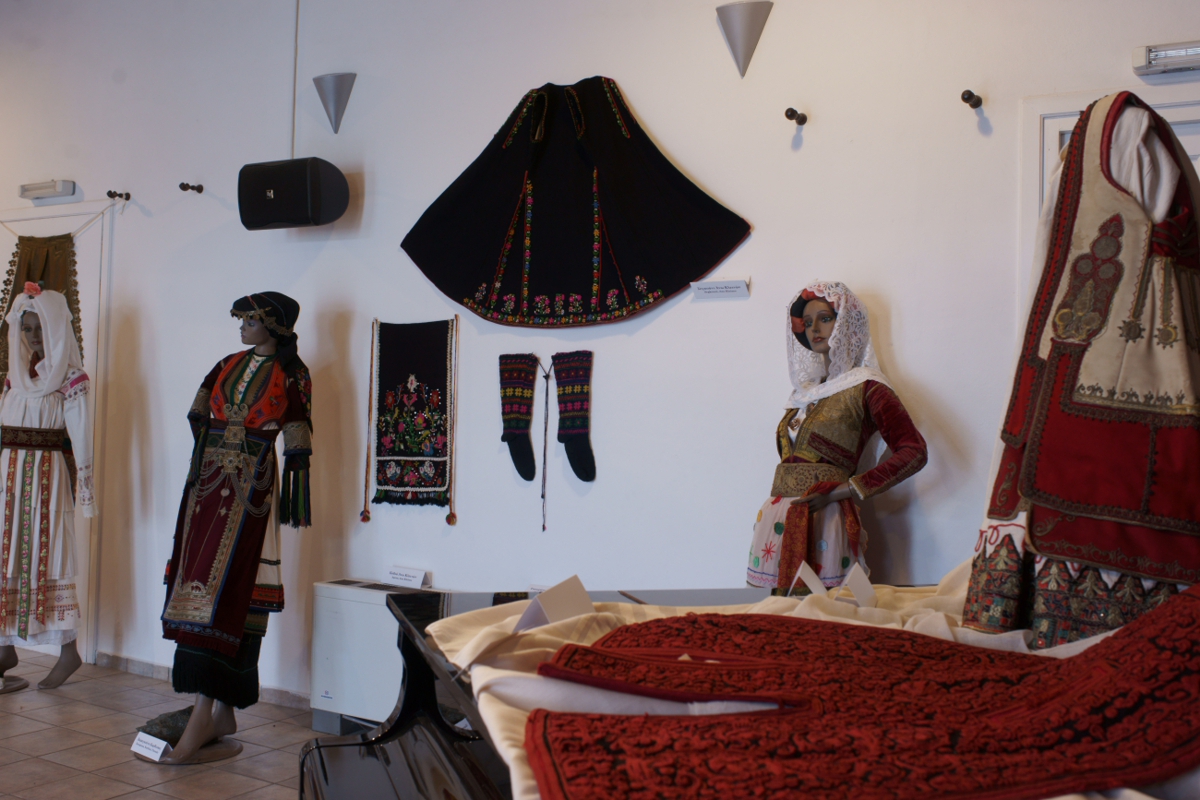 The collection is housed in a building on the main square in Apollonia (Plateia Iroon). The museum is owned by the Sifnian Association and includes exhibits relating to the traditional daily life of the island, including agricultural tools, household items, and local costumes, among other things. The main exhibits are a collection of swords and rifles, and the collections of old traditional costumes, woodcarvings and trunks, embroidery and lace, household items (among them cutlery from Constantinople), agricultural tools, woven basketwork items (such as the famous Sifnian window blinds), beekeeping equipment and pottery, statues of famous Sifnian personages, and Sifnos newspaper archives.

The museum was inspired and organised by the Sifnian teacher, writer and ethnologist Antonis Troullos.

This is an old house built in the traditional Sifnos architectural style and is laid out and decorated in the manner of most Sifnian homes in bygone days, with traditional furniture, hand-crafted items, framed photographs, engravings, and lithographs, mirrors, opaline oil lamps, pottery, old hand sewing machine, a gramophone from the 1900s, a cradle dating from 1880 brought from Constantinople, wooden shelves from 1880, formal dress clothes hand embroidered in gold, old records, traditional costumes, a radio from the era between the wars, old newspapers, and nuptial agreements, among other items of interest from daily life in former times. Also on display are the personal and official service documents of the Artemonas poet Ioannis Gryparis, as well as a couch belonging to the poet.

The exhibition is under the management of the Cultural Association of Sifnos and has been in operation since 2008.

Ecclesiastical Art Museum at the Monastery of Vrisis in Exambela

This represents the ‘Study of Byzantine and Post-Byzantine Sifnos’ housed in the Monastery of Vrisis or Vrissiani (Our Lady of the Fountain). Here manuscripts, codified parchments, copies of old printed editions, a New Testament from 1796, reliquaries, metal disks depicting cherubims, ceremonial chalices, vestments, icons, an embroidered ‘feloni’ (ceremonial cape) from Kassiani, among other things.